The original island in Fortnite has been turned upside down, revealing an entire new world for Fortnite players to explore, destroy, and enjoy. Fortnite Chapter 3 Season 1 is an entire new beginning, with developer Epic Games explaining: "a perfect starting point for new players and a perfect returning point for those who haven't played in a while. Witness the wintry new island thaw, discover new locations plus a few surprises, seize victory crowns, and complete new quests".

There's totally new sliding mechanics in Fortnite now, where you can slide down hills and take out the enemy sliding down like you're... well, in Call of Duty: Warzone. Not only that, but you can swing around the new map in Fortnite with the Spider-Man featured in the game and his web-shooters (which can be used with any skin). You can also now pick stuff up when you're down, which is going to be a huge change to the meta in the game, as well as crawl around faster when you're knocked down. 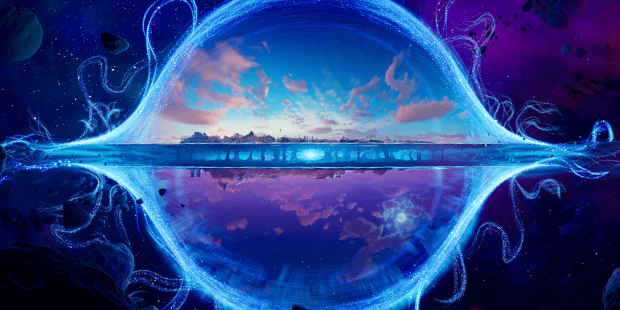 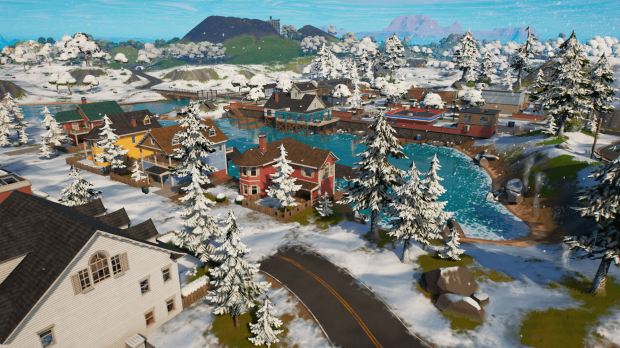 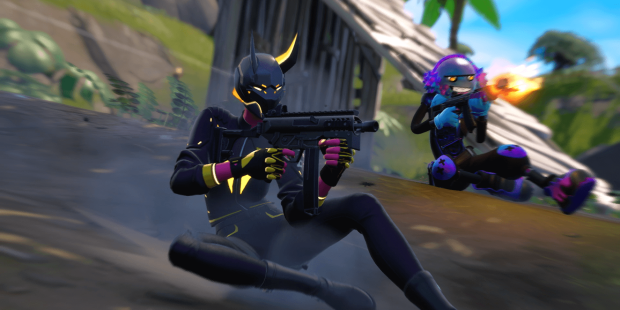 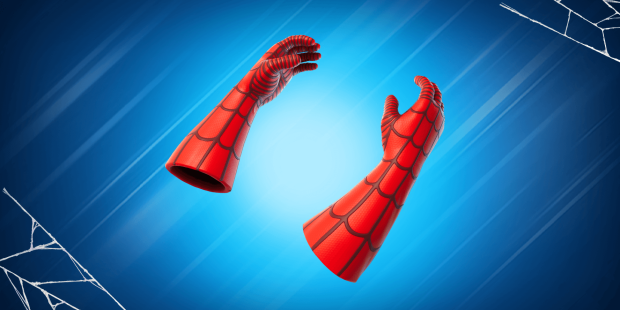 Better yet, there's now a tent system you can deploy that lets the entire squad jump in -- you can throw in some heals for your teammates, heal yourself, leave weapons there for another battle, and so much more. You can still access your stashed items with new tents... massive meta change for Fortnite there. 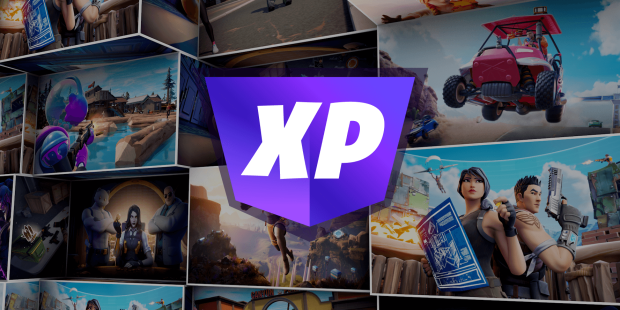 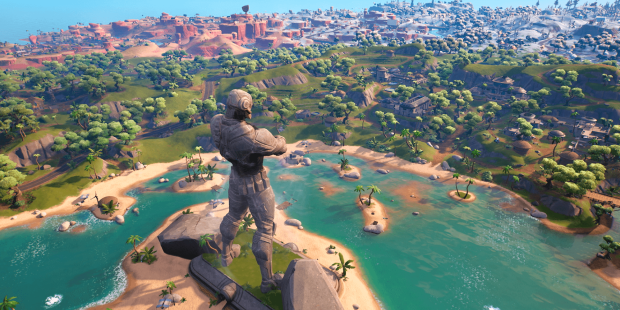 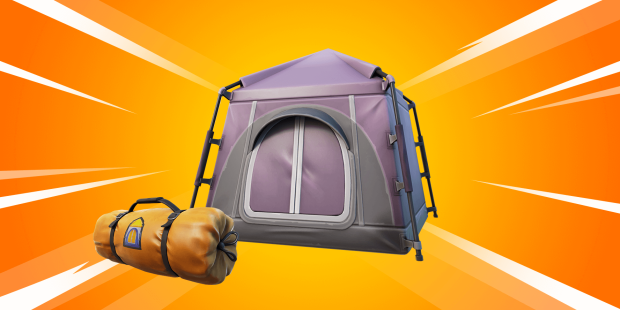 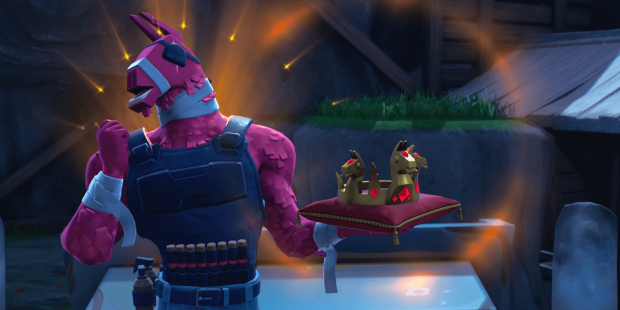 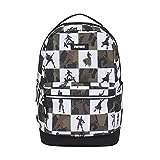