Researchers have found a way to trap a single photon in a cavity to aid in further research involving new quantum technologies, publishing their findings in Science Advances. 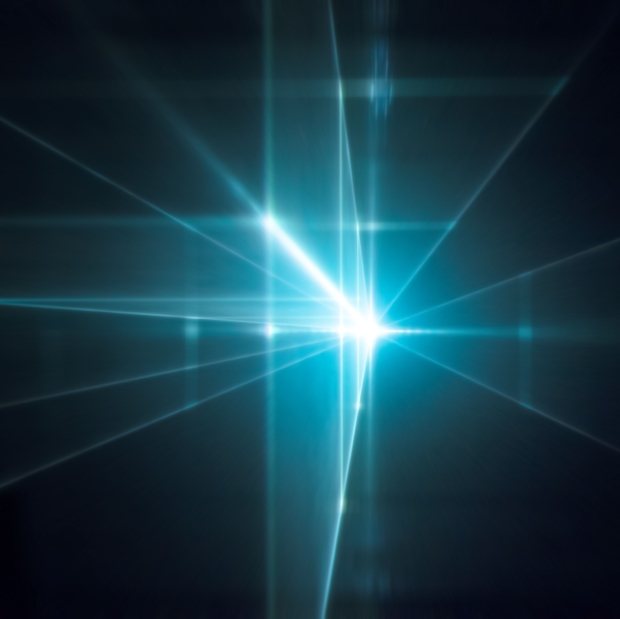 Professor Aashish Clerk from the Pritzker School of Molecular Engineering (PME) at the University of Chicago, alongside graduate students Andrew Lingenfelter and David Roberts, devised a system with significantly weaker nonlinearity and two separate photon sources. With precise tuning, destructive interference between the two sources creates a "wall" that blocks photons from entering the cavity once the selected number has been captured.

This capability expands beyond the capture of visible light to any electromagnetic radiation and eliminates the need for specialized optically nonlinear materials. With the ability to capture single photons effectively, researchers hope to utilize them in various quantum physics applications by entangling them and placing them in superpositions.

"We think this scheme could work in a lot of different systems. If you don't need special materials, it really expands the potential of light-based quantum technologies," said Clerk. 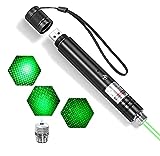