A new study has been published in Proceedings of the National Academy of Sciences highlighting the discovery of more than a thousand potential gene editing iterations to CRISPR. 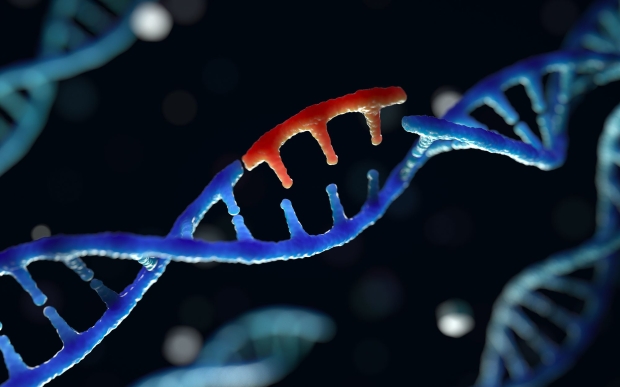 CRISPR-Cas are naturally occurring systems in bacteria that can be used to edit small portions in various genes. The sections of genes that use CRISPR to insert themselves into other places in an organism's genome are designated CRISPR-associated transposons (CASTs). Researchers from the University of Texas at Austin have identified many more likely CASTs, up to nearly 1,500 from only about a dozen.

Nobel laureate and CRISPR researcher Jennifer Doudna predicts that in the coming decade, CASTs will make it possible for genetic engineers to introduce "any change, at any genetic location, in any organism."

The researchers used the Stampede2 supercomputer at the Texas Advanced Computing Center (TACC) to search through the world's largest database of genome fragments from microbes that had yet to be cultured in a lab or completely sequenced. If the search were instead undertaken on a powerful desktop computer, it would have taken years instead of the few weeks that the final analysis took using the supercomputer.

"The term for this is bioprospecting. It was like sifting through a lot of silt and junk to find the occasional gold nugget," said Finkelstein.

"If you have just a handful [of CASTs], it's unlikely that you have the best ones in existence. By having more than a thousand, we can start to find out which ones are easiest to work with or most efficient or accurate. Hopefully there are new gene-editing systems that can do things better than the systems we had beforehand," said Claus Wilke, professor and chair of the Department of Integrative Biology at UT Austin.