One of the largest clothing and footwear design and manufacturers has announced it's being led into the Metaverse.

Adidas has announced that the Bored Ape Yacht Club and PUNKS Comic are now leading the company into the Metaverse, with Adidas teasing a Metaverse where people in "overlooked locations with updates values" are able to share their "most original ideas". Engadget reports that Adidas is being quite cryptic about what it's sharing with its audience about the announcement, but judging on who is involved, it can be assumed that the entry into the Metaverse will come with NFTs.

The extremely popular collection of Bored Ape NFTs that can be purchased on the Ethereum blockchain has a new entry, Adidas' "rebellious optimist" ape Indigo Herz. Adidas said that this is a "sign of what's to come", and pushes people who are interested in learning more about this announcement to download the Adidas' Confirmed app to "discover more". If you are interested in learning more about this story, or would like to download the app, check out the Adidas website here. 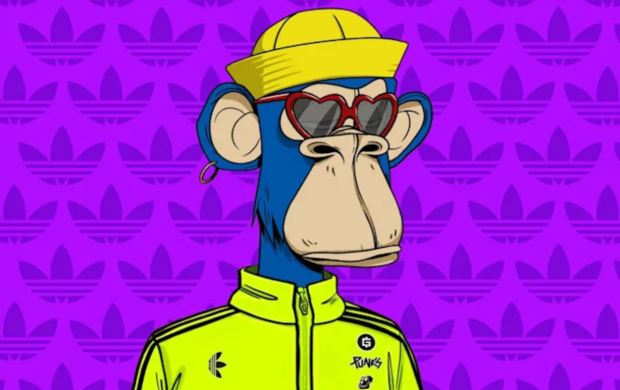