A NASA expert has answered the following question in a new video posted to the NASA YouTube channel, "What's it Like Landing on Mars?"

Answering this week's question is NASA thermal engineer Alex Scammell, who explains that landing on Mars is a complicated process that is quite challenging, but after every attempt, the agency gains more knowledge on how to execute the landing process more effectively and efficiently. The latest rover to land on the surface of Mars is NASA's Perseverance rover that went from traveling 13,000 mph to a soft landing in just seven minutes. This process included using parachutes, thrusters, and a sky crane.

Scammell goes on to explain that majority of the decrease in speed can be attributed to the Martian atmosphere creating drag on the rover's heat shield. The NASA thermal engineer explains that understanding what the heat shield experienced while it was plummeting towards the surface of the Red Planet would allow for NASA engineers to improve upon future design iterations, which is why NASA engineers equipped instruments under Perseverance's heat shield that measure its conditions. 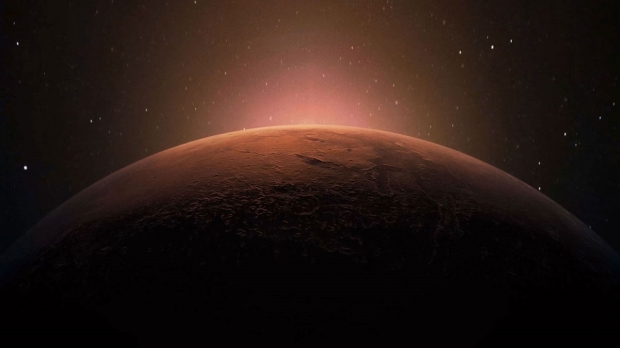