A new Twitter leak has revealed that the social media platform may be about to add Ethereum (ETH) to its available options of tipping.

Back in September 2021, Twitter debuted the Bitcoin (BTC) tipping feature that joined other methods of payment such as PayPal and Venmo. Currently, Twitter users who wish to tip a content creator with cryptocurrency can do so through a BTC address, but they may soon be able to tip with Ethereum. A new leak from Mr. Whale suggests that Twitter is looking to incorporate ETH tokens. While this may be exciting, it should be noted that nothing has officially been confirmed as of when this article was written.

If Twitter does incorporate ETH into its tip jar feature, it would undoubtedly be a welcomed update from the cryptocurrency community. However, the question is 'what coin is next?'. According to AltCoin Buzz, many crypto enthusiasts are suggesting coins such as DOGE, XRP, ADA, NANO, BSV, SHIB, NEO, and more. This rumor has come after Jack Dorsey, former Twitter CEO, stepped down from his position as head of the company, as an effort for Twitter to separate itself from its founders and "stand on its own, free of its founder's influence or direction". 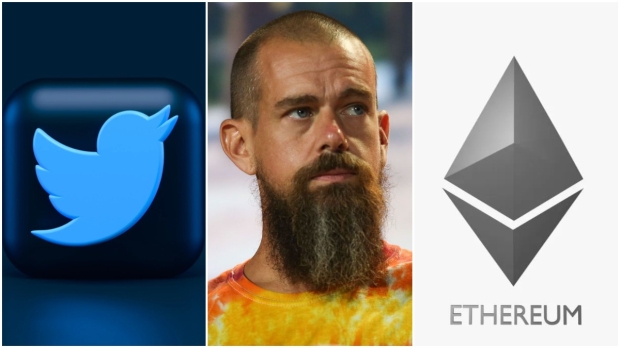