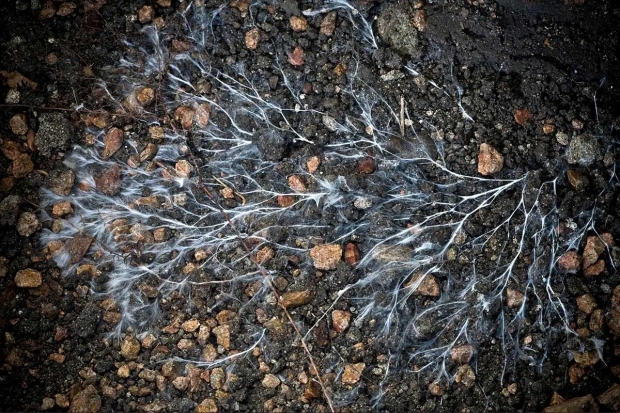 "When you talk about carbon cycles you really want to start thinking carefully about decomposers. A massive and coordinated effort to collect biodiversity data on a global scale is badly needed and will be very welcome. There are good reasons to include all kinds of fungi in that effort," said Anne Pringle, a professor of botany and bacteriology at the University of Wisconsin-Madison.

The symbiotic relationship between fungal networks and plants makes this an essential facet of global ecosystems to explore and understand how climate change will impact issues in the future like food security.

You can read more about the project on SPUN's website. 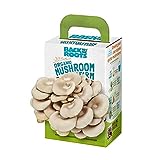 Back to the Roots Organic Mini Mushroom Grow Kit