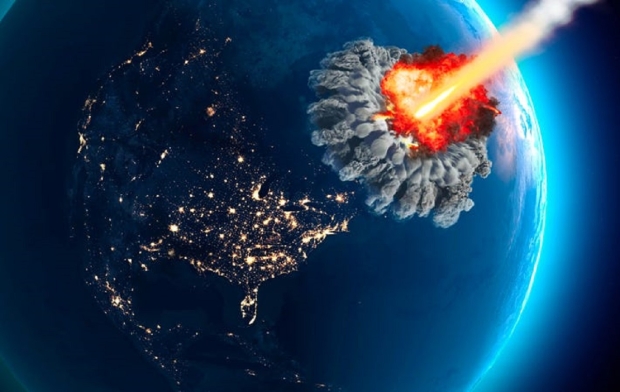 "[Our technique] lets us take an incredibly detailed look inside the first 50 nanometers [one inch has 24.5 million nanometers] or so of the surface of dust grains on Itokawa, which orbits the Sun in 18-month cycles. It allowed us to see that this fragment of space-weathered rim contained enough water that, if we scaled it up, would amount to about 20 liters [4.4 gallons] for every cubic meter [35 cubic feet] of rock.

That strongly suggests that fine-grained dust, buffeted by the solar wind and drawn into the forming Earth billions of years ago, could be the source of the missing reservoir of the planet's water, " said Phil Bland, the director of the Space Science and Technology Center at Curtin University in Australia and co-author of the study.

If these findings are proven true with additional studies, it will have overall bigger implications, as it will mean there are other planets out there beyond our solar system that have been beaten by the same kind of water-containing asteroids.

"One of the problems of future human space exploration is how astronauts will find enough water to keep them alive and accomplish their tasks without carrying it with them on their journey," said Hope Ishii, a geophysicist at the University of Hawai'i at Manoa and co-author on the study.