The American Meteor Society (AMS) has confirmed multiple sightings of a fireball lighting up the night sky over multiple US states.

A new event has been confirmed on the American Meteor Society website details a fireball sighting reported by 34 individuals across L, AR, GA, MS, and TN on Sunday, November 28th, 2021, at around 23:50 UT. For those that don't know, a fireball is a meteor that has entered Earth's atmosphere and has begun burning up. For a meteor to be considered a fireball, it must shine brighter than the planet Venus.

The above video was captured and sent to the AMS by Justin Oden from Dora, Alabama. The video shows the fireball entering the field of view in the top right and exponentially getting brighter and brighter. The AMS event log states that Oden saw the fireball for around 3.5 seconds before it disappeared in the night sky. If you are interested in reading more about these fireball sightings, check out the AMS event log here. 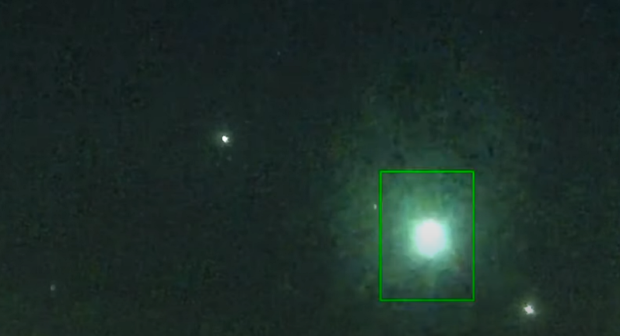