In a newly released data dump by the European Space Agency's (ESA) Gaia mission, what we thought of as satellite galaxies to the Milky Way are not all they seem. 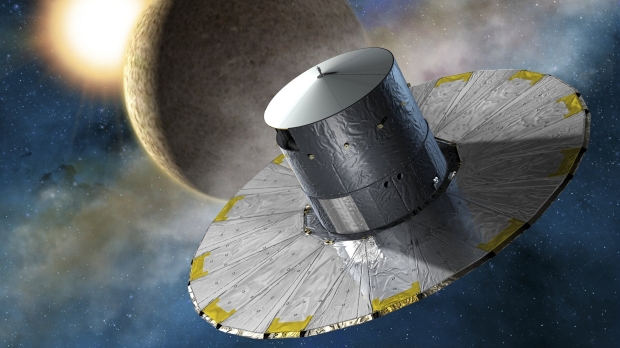 For decades scientists have believed the dwarf galaxies surrounding the Milky Way to be satellites, galaxies orbiting our own that have been doing so for billions of years. However, new data from ESA's Gaia mission has been used to calculate the movements of these galaxies, revealing they aren't orbiting the Milky Way at all.

Researchers computed the three-dimensional velocities for forty dwarf galaxies around the Milky Way, then used them to calculate the galaxy's orbital energies and angular (rotational) momentum. They found the galaxies to be moving significantly faster than other giant stars and star clusters known to orbit the Milky Way. The research team concluded that the dwarf galaxies could not yet be orbiting the Milky Way, as it would have attenuated their orbital energies and angular momentum.

The Milky Way has consumed smaller galaxies in the past, such as the dwarf galaxies Gaia-Enceladus and Sagittarius, 8-10 billion years ago and 4-5 billion years ago, respectively. Stars from both galaxies can be seen in the data from Gaia, where stars absorbed from Sagittarius possess higher orbital energies compared to those from Gaia-Enceladus, indicating their shorter exposure to the Milky Way's influence. The even higher energies of the dwarf galaxies now being studied indicate they have been around the Milky Way for even less time than Sagittarius.

"Some of [the dwarf galaxies] will be captured by the Milky Way and will become satellites. The Milky Way is a big galaxy, so its tidal force is simply gigantic and it's very easy to destroy a dwarf galaxy after maybe one or two passages," says Francois Hammer of the Universite Paris Sciences et Lettres.

Eventually, it seems these dwarf galaxies will meet one of two fates, integrating into the Milky Way or escaping to another region of the universe and living.

"Thanks in large part to Gaia, it is now obvious that the history of the Milky Way is far more storied than astronomers had previously understood. By investigating these tantalizing clues, we hope to further tease out the fascinating chapters in our galaxy's past," says Timo Prusti, Gaia Project Scientist at the European Space Agency.

You can read more from the researcher's study here. 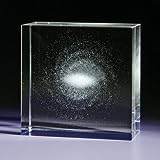