NASA's Parker Solar Probe has been orbiting the Sun since its launch on August 12th, 2018, from the Johns Hopkins Applied Physics Laboratory in Laurel, Maryland. 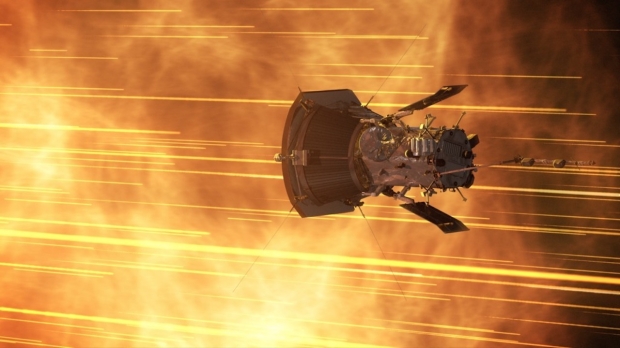 On both occasions, the probe was at the perihelion, the point where it comes closest to the Sun along its orbiting path. The latest close approach is part of the probe's tenth orbit, and it reached the perihelion at 4:25 a.m. EST (8:25 UTC). The distance from the solar surface at this point was 5.3 million miles (8.5 million kilometers), breaking the record for the closest a spacecraft has come to the Sun.

The previous record was 6.5 million miles (10.4 million kilometers) from the Sun. That record was also set by Parker Solar Probe on the same occasion it set broke the record for the fastest speed a human-made object has traveled. The perihelion marked the midway point of the probe's tenth solar encounter, which began on November 16th and will continue through November 26th. 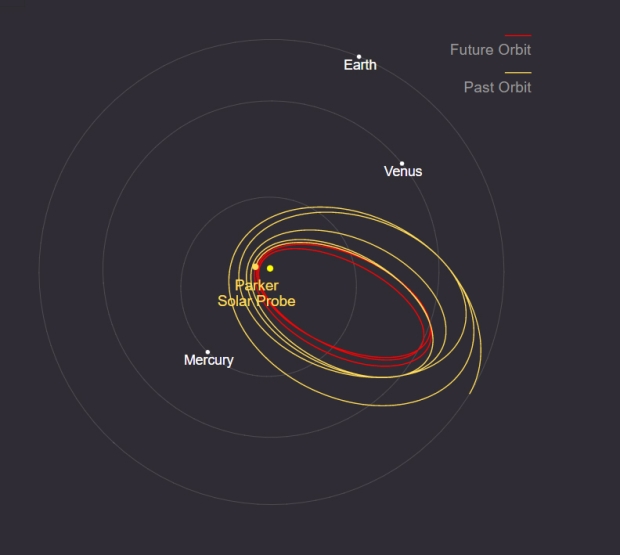 The probe entered the close encounter with the Sun in good condition and is due to check back in with mission operators at the John Hopkins Applied Physics Laboratory on November 24th. The probe will transmit scientific data from the encounter, including the properties and structure of the solar wind and the dust environment near the Sun, over roughly two weeks spanning December 23rd, 2021, and January 9th, 2022.

The Parker Solar Probe broke the records set on April 29th, 2021, which broke the same records set by the probe in February 2020. Back then, it set the speed record at 244,255 miles per hour (393,044 kilometers per hour) and the distance record at 11.6 million miles (18.6 million kilometers). The probe will draw closer to the Sun with every orbit, so expect it to continue breaking both the distance and speed records as it is slingshotted away at progressively greater speeds. 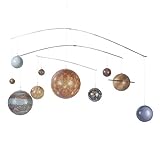