Meta today announced that the Mercenaries DLC package for Resident Evil 4 is officially in development for the Meta Quest. Along with that announcement, the company revealed that RE4 is the fastest-selling game on the platform. It's almost as if people really want AAA games in VR.

Capcom and Oculus (now Meta) released the Quest version of Resident Evil 4 on October 21st, and in just over a month, the game has become the fastest-selling title in the Quest platform's history. Meta has never released sales numbers for any of its headsets or games, but we know several titles have made millions of dollars in profits. Resident Evil isn't likely in the top-selling ranks yet, but it will be if the high sales volume continues. Beat Saber and Population: One have big head starts, though.

To keep the excitement about RE4 VR going, Capcom is working on a DLC expansion for the Quest title. The Mercenaries expansion will launch next year and let you experience more of Resident Evil in terrifying first-person VR. The Mercenaries expansion adds a hoard-mode experience to the game, where you need to fight off a never-ending hoard of Ganados until your rescue helicopter arrives. 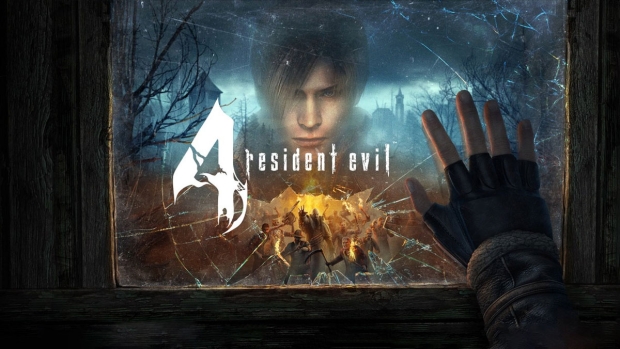 Meta said that Mercenaries would be a free update for Resident Evil 4 on Quest.