The PS5 could've had a 16-core CPU...but the GPU would be dramatically smaller. 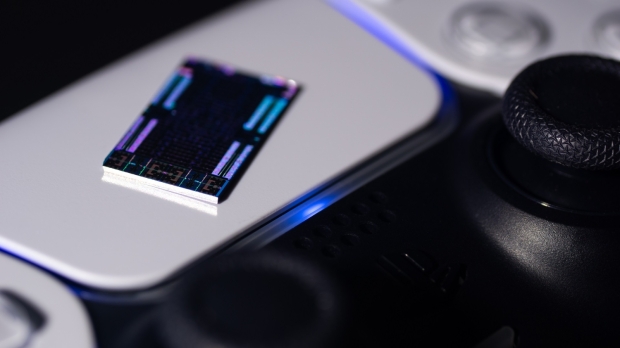 Sony built the PlayStation 5 around game developer feedback. Devs share what they want with Sony, and then Sony takes that info and makes a console out of it. The PS5 uses a custom 7nm SoC with a 3.8GHz 8-core, 16-thread Zen 2 CPU and 2.3GHz RNDA 2.0 GPU, but at one point developers actually wanted Sony to use a 16-core CPU instead.

In a recent interview with Wired, PS5 architect Mark Cerny said that a portion of devs wanted a monstrous 16-core CPU but changed their mind once they realized that would take a bite out of GPU power.

"When we did our tour, we had some devs that really liked 16 cores. But game development is so graphically-oriented that when we explained that we could do that but the GPU would get smaller, they instantly backed off," he said.