Researchers have warned that an "alien invasion" is a warranted concern, but the invaders won't arrive in spaceships. 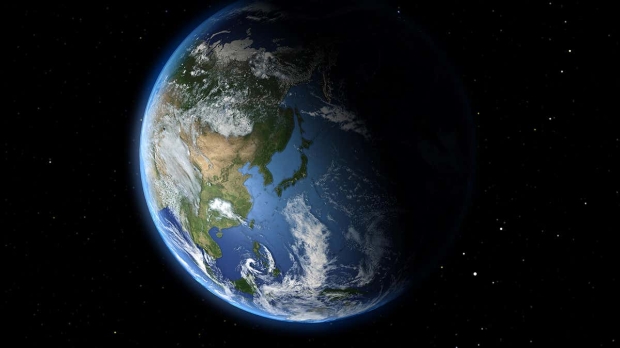 A new study published in the journal Bioscience explores the effects of human expansion beyond Earth's atmosphere and the dangers of micro-bacterial contamination. The researchers looked at the risks of obtaining micro-bacteria and bringing it back to Earth. Additionally, the study looked at humans bringing bacteria to new worlds, such as Mars, and found measures to reduce the risk of contamination. Researchers have already discovered strains of bacteria that have evolved from Earth bacteria on the International Space Station.

Additionally, NASA has found in its clean rooms that are used to assemble spacecrafts, "bacterial strains exhibiting extreme resistance to ionizing radiation, desiccation, and disinfectants." The authors note that bacteria from Earth shouldn't be brought to new planets such as Mars, and that an event such as this can is comparable to an extreme natural disaster such a major earthquake or even a nuclear meltdown. The study authors suggested the following measures should be taken to prevent contamination from extraterrestrials.

Adding, "Biological invasions-the human-assisted spread of organisms into novel environments, in which such species are most often termed "alien"-are a threat to ecosystem sustainability and human well-being. Owing to human activities, the rate of spread of alien microbes, invertebrates, vertebrates, and plants across the planet is unprecedentedly high with no sign of saturation."