Back on November 8, a photographer snapped an image of a "doughnut UFO" hovering overhead, sparking an explanation for what the object could be if it even was an object. 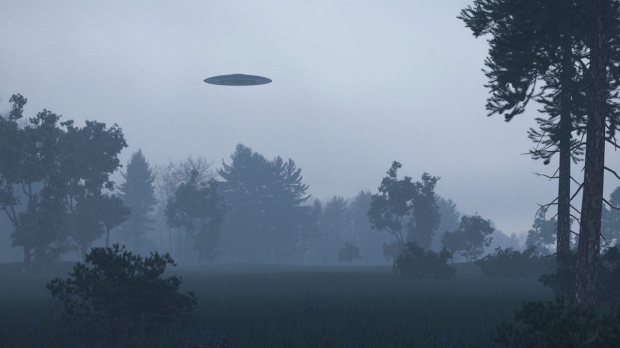 The photographer, which goes by the Twitter handle of @Eavix1Eavix, snapped the image in Zurich, Switzerland, and described the object as a "doughnut UFO". The photographer was aware that on the same night, the SpaceX Endeavour capsule was scheduled to re-enter Earth's atmosphere from the International Space Station, which led to the belief that what was being seen in the night sky over Switzerland was the Endeavor capsule.

However, there is a problem with this theory. The SpaceX capsule touched back down on Earth in the Gulf of Mexico, more than 5,000 miles away on the other side of the planet. Marco Langbroek, an amateur satellite tracker and academic researcher at Leiden University in the Netherlands spoke to LiveScience and said, "Any passes [of Endeavour] over Switzerland prior to landing that night would have been completely in Earth's shadow, i.e. it would not be illuminated by the sun and hence not visible."

Langbroek goes on to say that the likely cause of the "doughnut UFO" was an image of a bright out-of-focus star. Jonathan McDowell, an astrophysicist at the Harvard-Smithsonian Center for Astrophysics in Massachusetts, suggested that the "doughnut UFO" could have been the upper stage of a rocket reentering the atmosphere and burning up.

In conclusion, no one really knows what the "doughnut UFO" actually was, and at the time of writing this it still remains and unidentified flying object.