A famous comet recently made its closest approach with Earth and won't make another approach for the next 200 years. 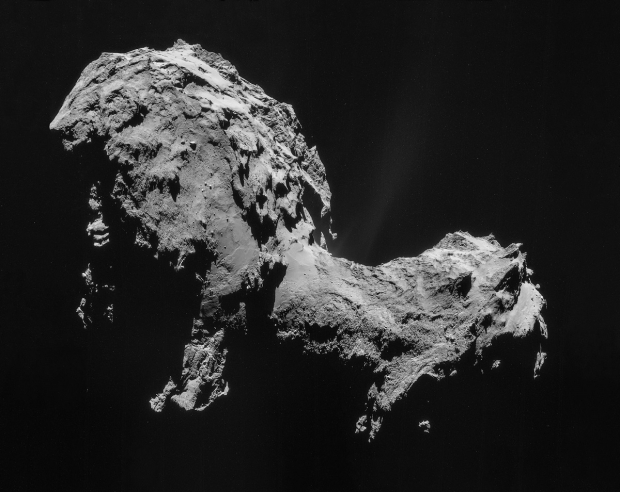 Comet 67P became famous after a European mission called Rosetta started orbiting the comet after journeying towards it for 10 years. The Rosetta spacecraft orbited the comet very closely for 2.5 years, taking measurements and capturing valuable information. Additionally, the Rosetta mission featured a small probe landing on the surface of the comet. The small probe Philae landed on the comet in December 2014, marking the first time a human-made probe has landed on a comet.

As for its close approach to Earth, Comet 67P came within 39 million miles from Earth at 7:50 pm EST, Friday, November 12. The comet was visible for amateur astronomers with telescopes, but unfortunately, due to its orbit, the comet won't be coming back to our planet for the next 200 years. EarthSky reports that the celestial ice ball won't approach Earth again until 2214. If you are interested in reading more about this story, check out this link here.