Researchers have located a temporary second "moon" floating around Earth in a strange fashion, according to a new study published in Nature Magazine. 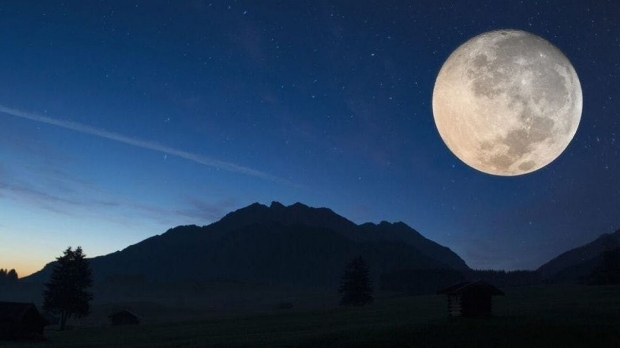 The new study details an object that is circling Earth in a corkscrew-like trajectory, and this object is dubbed Kamo'oalewa, which in Hawaiian means "moving celestial object". Kamo'oalewa was first discovered back in 2016 and became the smallest stable quasi-satellite of Earth, measuring in at just 164 feet in diameter. The space rock was believed to be a small asteroid, but according to results from the newly published study, it appears that Kamo'oalewa is a fragment of our Moon.

The researchers compared lunar sample data retrieved from the Apollo 14 mission (1971) to Kamo'oalewa data and found that the results match. The team of researchers proposed that the moon-fragment likely came from a meteor collision that occurred on the surface of resulting in this piece of "lunar material" being broken off towards Earth. Ben Sharkey of the Lunar and Planetary Laboratory at the University of Arizona, and the lead author on the study, said that Kamo'oalewa won't be around forever as estimations indicate that after 300 years, it will break its orbit and journey out into space.