Rockstar updated GTA 3's infamous Francis International Airport billboard with a new image. Too bad it's probably not for GTA 6. 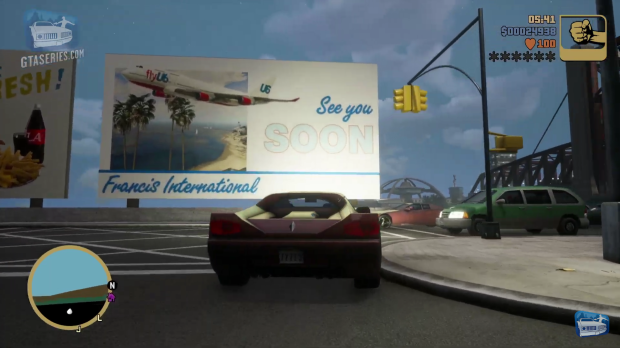 Rockstar Games is known for adding in teases and Easter eggs hinting at the next GTA game. The most famous one is when Rockstar confirmed Vice City's location in GTA 3 with a sign that said "See you in Miami". That sign has been updated for the new GTA 3 remaster...but it probably is not advertising the next big sequel. 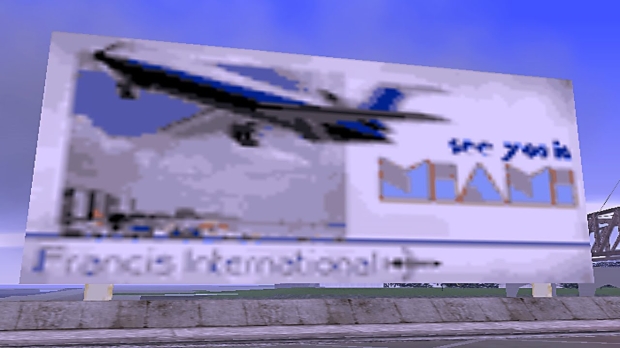 The new Shoreside Vale sign does show a beach but it's not Miami. It's Chumash Beach from Grand Theft Auto V. It's very likely that Grove Street Games (or even Rockstar) are teasing the upcoming GTA V Expanded & Enhanced re-release instead of the next mainline game.

Then again some users speculate that the plane is flying away from Los Santos, and that palm trees were added to the ad. Chumash doesn't currently have any palm trees, but one GTA Forum member did make a stylized version of Chumash: 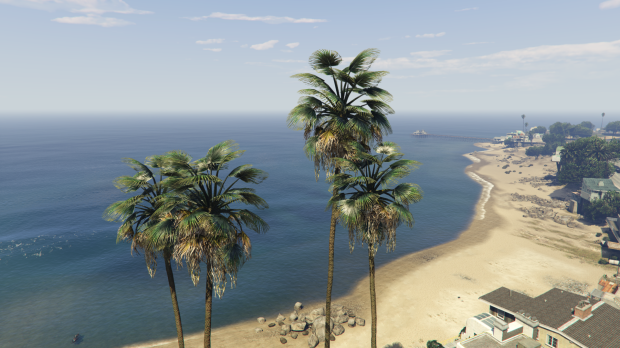