Activision-Blizzard is no longer the most valuable video games publisher in the United States--someone else has taken the top spot. 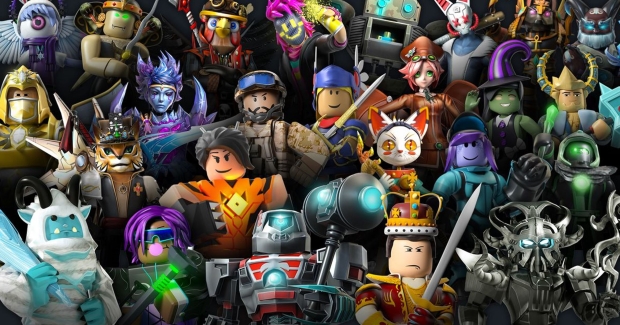 Following a huge spike in shares, Roblox is now worth more than Activision-Blizzard. Both heavy-hitting gaming titans have market capitalizations in excess of $50 billion, but Roblox has leaped ahead of Activision by quite a bit.

Strong earnings caused Roblox shares have jumped by nearly 20% over the past five days, pushing shares to $98.12. Roblox currently has 521.57 million shares outstanding (or total shares on the market) and a market cap of $57.32 billion.

Activision, on the other hand, plummeted to its lowest point of the year right after the company reported record earnings. Heavy controversy is a big reason for Activision's downfall alongside delays of its biggest games and soft forecasts. Activision-Blizzard stock is currently trading at $67.50 with a whopping 778.89 million shares outstanding, equaling a market cap of $52.26 billion.

Although Roblox hasn't reported profits yet (largely in part to its massive revenue deferrals and increased costs) the company is consistently delivering strong revenues every quarter since it went public. The appetite for Roblox digital content is only increasing and this particular platform-holder is enjoying the same kind of titanic success reserved for big names like Activision, EA, and Take-Two.