As the human race continues to expand our technological capabilities with space exploration, the amount of space debris is growing exponentially, which will eventually hinder our progress if something isn't done. 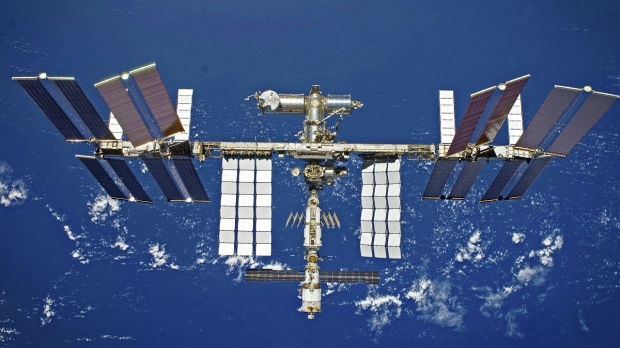 An example of space debris becoming a problem is the International Space Station is currently preparing to perform a maneuver out of the way of some space debris that was created after China tested an anti-satellite weapon back in 2007. A Chinese weather satellite that was decommissioned was selected as a target for an experimental anti-satellite missile.

The test was a success as the satellite was completely destroyed, but it caused 3,500 individual pieces of space debris that are being tracked and monitored by officials. In September last year, the ISS had to maneuver again to dodge some space debris, which marked the third time in 2020 the floating laboratory had to do so. The ISS will make its closest approach with the space junk on this coming Friday. For more information on this story, check out this link here.