The position humanity has been in since its existence will be fundamentally changed forever once a space agency identifies the next Earth. 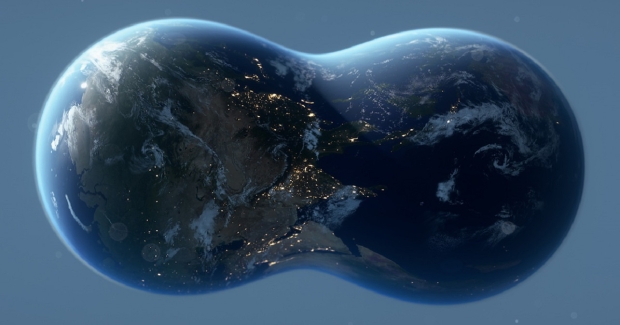 Every ten years National Academies of Sciences, Engineering, and Medicine release a report that has analyzed the most compelling science goals and presents a program that will give an idea of how government space agencies, such as NASA, can invest in technologies, space-based activities that would achieve discoveries in the recommended areas.

The report boils down astronomy's conundrums into three key scientific challenges for the next ten years; finding an Earth-like habitable world, understanding black holes, and galaxy evolution. The report recommends that to find an exoplanet that is habitable and Earth-like, NASA needs to build a new telescope that features all of the necessary instruments to detect and inspect exoplanets for atmospheric readings, in hopes of identifying any fingerprints of life. Axios reports that this telescope would cost around $11 billion and would be launched sometime in 2040.

It's possible that the James Webb Space Telescope could be the space telescope that makes the first discovery of a world that sports biosignatures of life. However, this isn't mentioned in the report, and Axios reports that the delays and overbudgeting associated with the James Webb Space Telescope development may put lawmakers on the cautious side of providing funding for future telescope projects that are more on the ambitious side.

Fiona Harrison, a Caltech astrophysicist who co-chaired the committee, spoke to NPR and said, "The most amazing scientific opportunity ahead of us in the coming decades is the possibility that we can find life on another planet orbiting a star in our galactic neighborhood."

John O'Meara, committee member and chief scientist at the W. M. Keck Observatory, told Axios and said, "When we see the first hint of life out there in the universe and see the fingerprints of life in a distant world, humanity's place in the universe is fundamentally changed."