The PlayStation 5's firmware has officially been cracked by legendary hacker TheFloW.

Today Andy Nguyen (aka The FloW) announced that he has successfully enabled Debug Mode on a retail PlayStation 5 console. This effectively means the console's firmware has been cracked and the PS5 can be jailbroken to potentially allow unlicensed .pkg files to be installed. For example, gamers can install cheat engines, mod menus, and even multiple emulators on jailbroken PS4s.

Nguyen is well-known for his work as a white-hat hacker who helps Sony identify vulnerabilities while also contributing to preservation, and is also responsible for a number of high-profile homebrew resources like the PSP emulator Adrenaline and other homebrews like Trinity and h-encore.

TheFloW has no plans to reveal how he cracked the PS5's firmware and it's very likely he has notified Sony of the security breach.

Sony hasn't responded to the news and likely won't, however word is circulating across key sectors of the internet as well as news sites and forums. 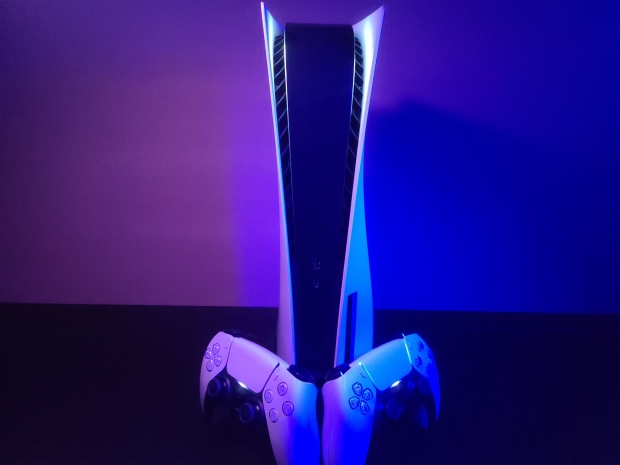