Four years ago, Ebb Software unleashed Scorn to ignite the weird corners of our imaginations. Sadly the game won't release in 2021 as planned and has been delayed even further.

Scorn has been delayed into 2022, developer Ebb Software has confirmed. The studio released a new Kickstarter update that details what's currently going on, why they've been so silent, and why Scorn is missing its original 2021 launch date.

The reasons are pretty simple. Ebb is working hard on the game, the team has been silent because they don't have much to show and progress is being made, and Scorn is being delayed because it's just not ready yet. 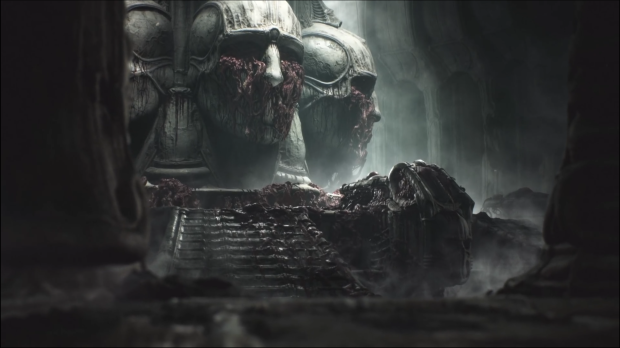 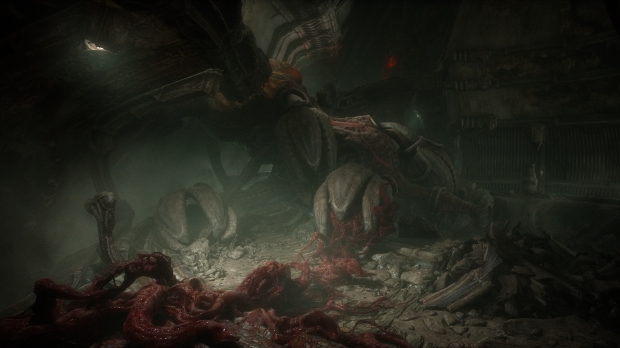 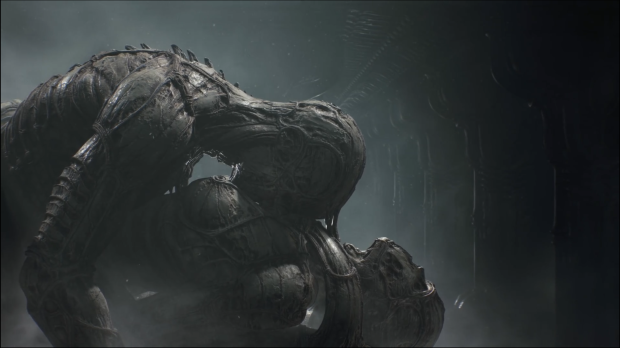 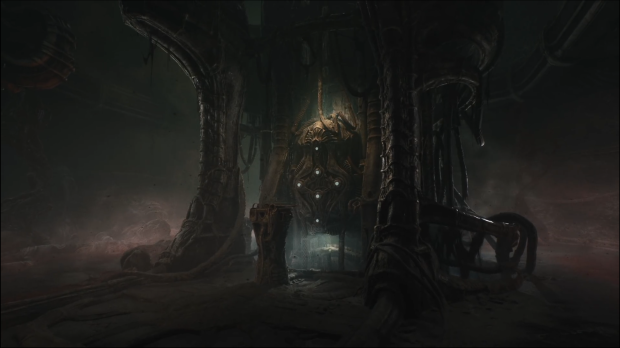 Scorn's development has been rebooted since the 2018 reveal and most of what was shown doesn't even exist any more.

"Everything that was done up until the middle of 2018 has been reworked, 90% of it completely scrapped. It's about making it what we want it to be, not releasing it just because we gave some arbitrary release date. If it's not ready, it's not ready."

The team also says Scorn's official delay announcement will be made sometime in December...or maybe later. This is likely due to marketing deals made with Microsoft--Scorn is an Xbox Series X/S console exclusive--that is outside of Ebb's control.

"For the record, yes, the game has slipped into 2022 and we will have an official confirmation of the delay on the 10th of December. It was supposed to be announced in October, but circumstances out of our control postponed it. If it turns out not to be on the 10th by our or someone else's will, don't hold it too much against us."

The studio is still offering full Kickstarter backer refunds for those who want them. Definitely read the full post for more illumination on what's going on at the studio.