A new video that is part of NASA's "We Asked a NASA Expert" series tackles the question, "When was the last time an asteroid hit Earth?"

NASA asteroid expert Marina Brozovic explains that the last time an asteroid hit Earth really depends on if you are asking about small or large impacts. Brozovic explains that Earth is bombarded by small asteroids all of the time, but luckily for humans on the surface, these small space rocks usually burn up in the atmosphere on their way towards the ground.

As for large asteroids that can cause impact craters that span miles in width, Brozovic explains that the last time such an event happened was millions of years ago. Large asteroid impacts are considered to be "rare", but that doesn't mean they aren't dangerous, just unlikely. NASA and other space bodies around the world are tracking more than 90% of these large asteroids that could one day pose a danger to Earth. For more information on asteroids, check out this link here. 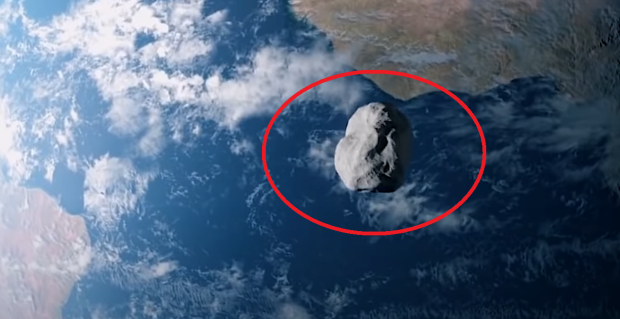