A new video has been published on the NASA Goddard YouTube channel that details a NASA study that found global crop yields could decrease because of climate change.

NASA states in its video that civilization is already experiencing the effects of climate change, and with global temperatures continuing to rise, we are going to experience even more changes to our planet. The study found that average global crop yields for maize or corn may decrease by 24% before 2100.

Additionally, NASA states that the decline in global crop yield for foods such as corn, soybean, wheat, and rice will be determined by factors such as shifting rainfall patterns, higher temperatures, and an increase in greenhouse gas emissions. While corn yields are expected to decrease, NASA predicts that wheat may see a slight uptick of about 17% until about 2050 where the uptick will level off. Lastly, NASA says that the effects of climate change on our global crop yields will become apparent as early as 2030. 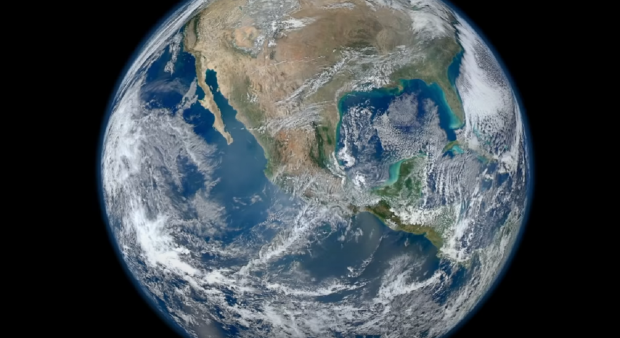