NASA won't be returning to the Moon alone as it has announced it will be bringing along National Geographic to capture the moment for everyone back on Earth.

In a new blog post on the NASA website, the space agency announced it has entered in a non-reimbursable (no-exchange-of-funds) Space Act Agreement to collaborate with National Geographic on "audiovisual hardware to fly inside Orion and related support for the project." The news was announced by Kathy Lueders, associate administrator for the Space Operations Mission Directorate at NASA Headquarters in Washington, who said, "Returning humans to the Moon with Artemis II will inspire the next generation of explorers."

Adding, "This time, we are bringing partners and technologies that will create additional opportunities for the world to share in the experience along with our astronauts." The decision to go with National Geographic came after a competition was held where NASA took proposals from companies for a unique public engagement campaign that could be created for Artemis II, the first Artemis flight that will carry astronauts around the Moon and back to Earth. (Artemis III, scheduled for 2024, will be the first crewed lunar landing since Apollo 17 in 1972). 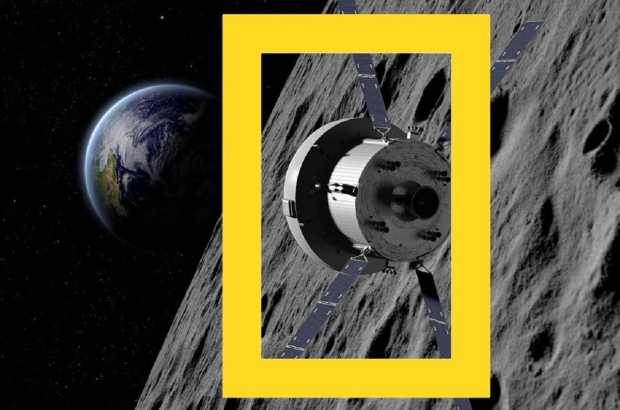 National Geographic proposed that content captured throughout the mission will be used to tell a "multi-platform story-telling campaign aimed at a global audience."