Humans are constantly snapping images of Earth and the surrounding stars/galaxies, some even millions of light-years away from our planet, 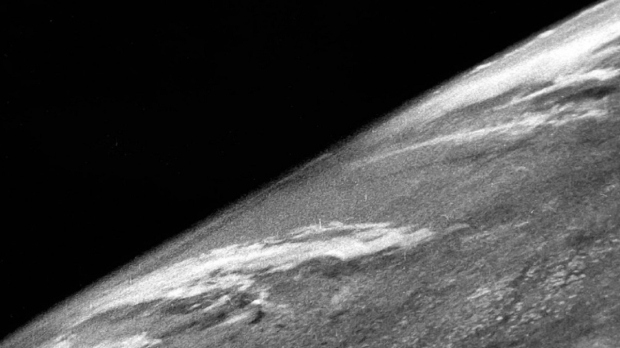 It wasn't always that way, though, as there was a lack of technology/knowledge about how we can even take a picture of Earth and retrieve the image without it being destroyed. But that all changed on October 24, 1946, when a 35 mm motion-picture camera was loaded on the back of a Nazi V-2 ballistic missile and launched to an altitude of about 65 miles. The camera was programmed to take an image every 1.5 seconds, and the results created a milestone in space exploration, as researchers had successfully taken the first image of Earth from space.

At the time, the missiles had no way of slowing down upon re-entry, which meant that they hit the ground at more than 340 mph. The speed of the missile hitting the ground was devastating and provided problems for engineers about how they would be able to save the images that were taken. To get around this problem, the engineers encased the camera in a specialized steel case designed to protect it from the incredibly high-speed fall. 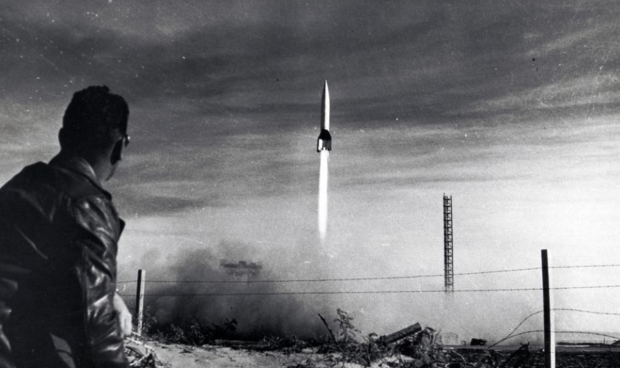 The researchers had no way of knowing if the steel case was enough, but luckily it was, as National Air and Space Museum Curator Emeritus David DeVorkin told Inverse that only one camera lens was broken.

To read more on this story, check out this link here.