Assassin's Creed Valhalla isn't even a year old yet and it's already one of Ubisoft's best-earning games of all time. 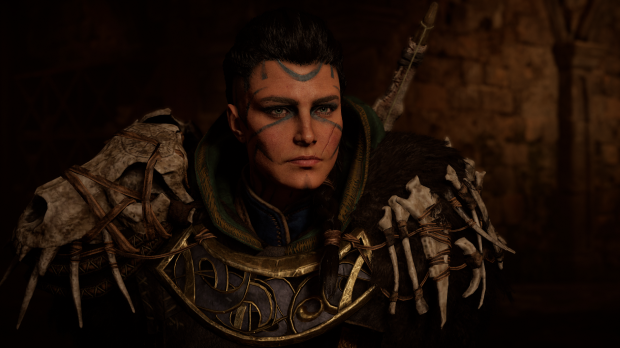 Today Ubisoft announced Assassin's Creed Valhalla is the second-most profitable video game in the company's 35-year lifespan. That's a pretty huge milestone for a game that's not even a year old. While Ubisoft predictably didn't give exact sales figures or revenues for Valhalla, it did say the game is responsible for driving strong Q2 earnings.

"In less than 12 months, Assassin's Creed Valhalla is already the second largest profit generating game in Ubisoft's history, reflecting the remarkable strength and value of the franchise."

"We delivered a solid performance in Q2, with revenue well above target. It was driven by the depth and the strength of our portfolio of owned IPs, including the remarkable ongoing success of Assassin's Creed Valhalla," said Ubisoft Chief Financial Officer Frederick Duguet.

Ubisoft plans to deliver a second year of Valhalla content to extend the game's lifespan until it can deliver Assassin's Creed Infinity, an ambitious online-driven game that may never end.