Sony has made a new branch to oversee its PC gaming efforts called PlayStation PC LLC. 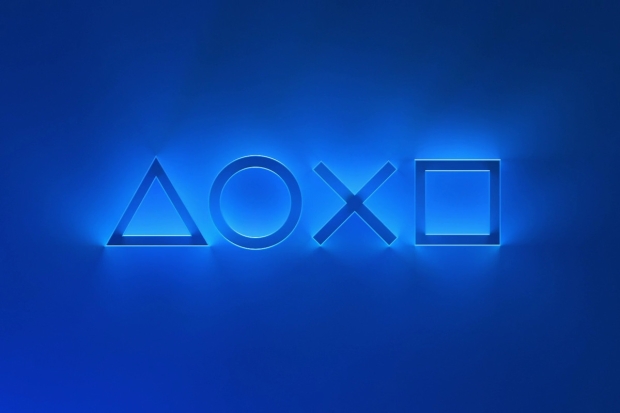 Sony is going all-in on PC gaming. Before now, Sony's PlayStation Mobile LLC division was responsible for publishing PlayStation games on PC. Now that's being handled by a dedicated PC branch called PlayStation PC LLC. Documents show that the company was incorporated back in April 2021.

All of Sony's games on Steam are now listed as being published by PlayStation PC LLC.

"Going forward we plan to leverage these studios to increase the development capability of the PlayStation Studios and diffuse the expertise necessary to deploy games to PCs and mobile devices," Sony said in its recent Q2 earnings brief.

Given Sony's push into smartphone gaming it's likely that PlayStation Mobile LLC will stick around to publish games on that platform as well.

The next PlayStation 4 games coming to PC include Uncharted 4: A Thief's End and God of War (2018).