NASA is planning on launching its first attempt at deflecting an asteroid of its course very soon, as the space agency has locked in the launch date. 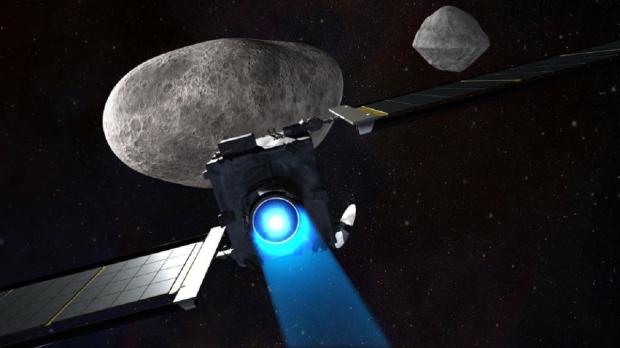 The mission is called the Double Asteroid Redirection Test, or DART, and encompasses NASA launching a spacecraft directly towards an asteroid to attempt to knock it off course. It should be noted that the asteroid that NASA is targeting doesn't pose any threat to Earth, and is purely just to research purposes. The launch of DART marks humanity's first attempt at deflecting an asteroid, and is a demonstration of our capabilities to respond to a potentially dangerous asteroid if it's on course with Earth.

NASA is targeting a binary asteroid system called Didymos, which translates to "twin" in Greek. The system features two asteroids, one 2,559 foot-wide asteroid named Didymos and another 525 foot-wide asteroid called Dimorphos. Dimorphos being the smaller of the two orbits its larger partner and is essentially a moon to Didymos. NASA plans to impact Dimorphos, which will (hopefully) push the asteroid into a closer orbit of Didymos. The asteroid system is located 6.8 million miles away from Earth.

Researchers will observe the impact with telescopes based on Earth and measure how much the impact of the spacecraft has changed the orbit of Dimorphos. Following up on the impact, the European Space Agency plans on launching a mission titled Hera, which will go and inspect the binary asteroid system and relay back any results from the close-up inspection.

NASA's DART mission will launch with SpaceX's Falcon 9 rocket on November 24, 2021 from the Vandenberg Space Force Base in California. 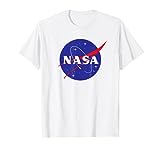