It wasn't too long ago that a co-founder of Apple announced he was joining the private space industry with a company called Privateer. 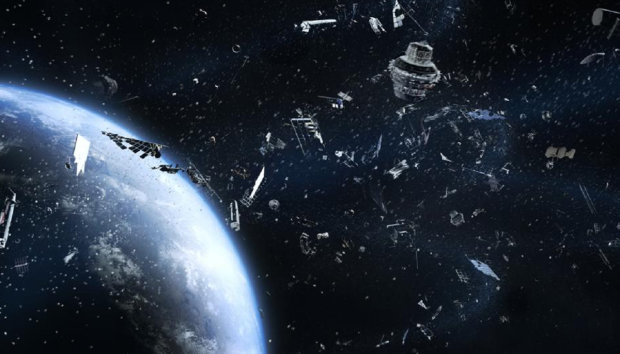 That Apple co-founder is none other than Steve Wozniak, and about halfway through September, Wozniak announced Privateer Space, a space-based company that's purpose remains shrouded in mystery. What we do know about Privateer Space is that it plans on tackling the ever-growing problem of space junk, but how the company will solve this issue is unknown.

Recently, Privateer Space acquired a new chief scientific adviser, Moriba Jah, who's an associate professor of aerospace engineering and engineering mechanics at the University of Texas at Austin, as well as an expert on space junk and one of the leading voices that are pushing for the problem of space junk to be solved.

Wozniak said in an emailed statement, "We are so proud to have a scientist and human of Moriba's caliber joining the Privateer team. His knowledge of this issue is only exceeded by his passion for building solutions to address it." Additionally, co-founder of Privateer, Alex Fielding, said, "We really got started with the goal of building ... the Google Maps of space."