Officials are saying that we may have to add a "negative leap second" onto the official Universal Coordinated Time (UTC). 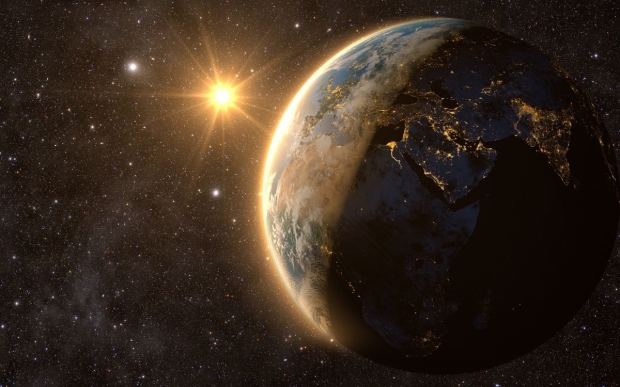 UTC is the international method for timekeeping and is based on the atomic clock that is the epitome of precision as it measures the time by the movement of electrons in atoms, hence its "atomic clock" name. Officials that operate the atomic clock look for differences between Earth's rotation speed in time, which averages out to be 86,400 seconds per day, versus what the atomic clock states.

A negative leap second has never been added to the atomic clock before, and officials expect that one might be required around 10 years from now to re-sync Earth's rotation speed and atomic clock timings. However, Earth's rotation speed can vary as it relies on a number of factors such as movement of the core, oceans, and atmosphere. It's possible that the Earth could magically speed up in between that now and 10 years from now.