Grand Theft Auto fans have put together side-by-side screenshots comparing the original trilogy with the new remastered trilogy. The results are pretty impressive.

Seeing is believing with remasters and now we have some awesome side-by-side screenshot comparisons that pit the remasters against the original games. The visuals really do speak for themselves:

Twitter user Videotech_ has also put together a handful of grade comparisons that showcase the massive new graphics overhauls:

Credit for these side-by-sides goes to: 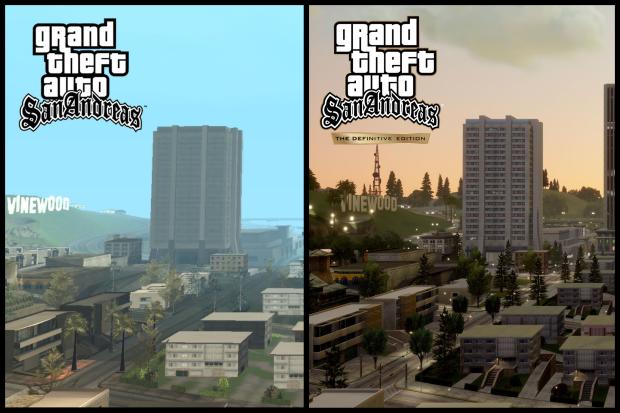