Sony today announced a new State of Play stream for next week on Wednesday, October 28 at 2PM PST / 5PM EST. 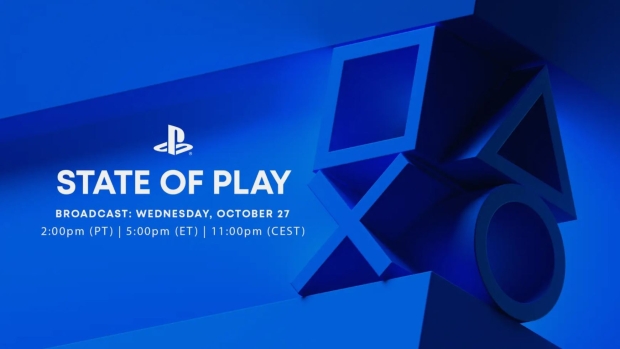 Instead the stream will focus exclusively on third-party games coming to both PS4 and PS5 platforms. Sony says most of these games will be previously-announced titles but teases a "few reveals" from unnamed developers. The stream will also be relatively short at just 20 minutes.

The October season coincides with Q3 so we shouldn't really expect any massive reveals for titles coming out in 2021--any game that's coming out in Q3 should already have been announced way ahead of time.

Then again, there's rumors of a Konami Metal Gear Solid remake as well as a Bluepoint-led Bloodborne revival...so I guess anything is possible.