A new study published in Ore Geology Reviews has detailed the first-time discovery of evidence of ancient life being trapped inside a ruby. 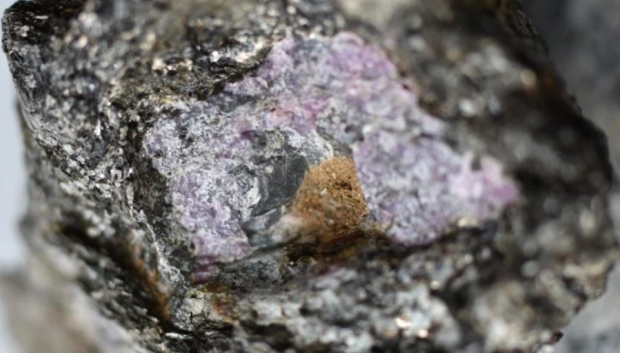 Geologist Chris Yakymchuk and his team were attempting to learn more about the mineral corundum, which is the crystalline form of aluminum oxide, by examining rubies located in one of the world's oldest corundum deposits in Greenland. The team was examining samples of rubies and found that in one particular gem, there were traces of graphite, which can be an indicator for life. Upon further examination, the team found that graphite contained carbon 12, an isotope that occurs in living organisms and throughout Earth.

According to Yakymchuk, "Living matter preferentially consists of the lighter carbon atoms because they take less energy to incorporate into cells. Based on the increased amount of carbon-12 in this graphite, we concluded that the carbon atoms were once ancient life, most likely dead microorganisms such as cyanobacteria." If you are interested in reading more about this story or would like a much more in-depth analysis of the discovery, check out this link here. 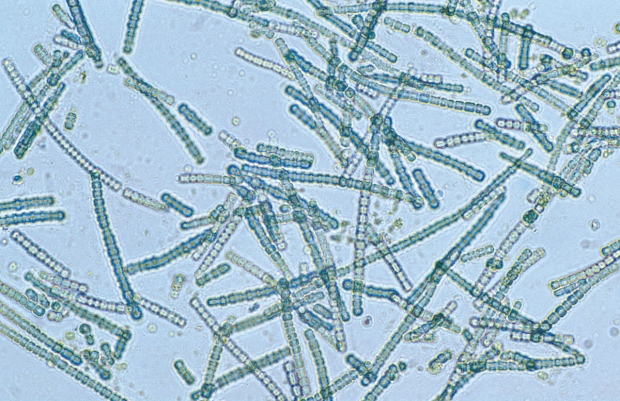