Last month Sony posted a video to its official YouTube channel that may have slipped under the radar when looking at its number of views.

The above video was posted on September 3 and showcased the finished product of collaborative work between Sony designers and science fiction writers. The goal of the collaboration was to come up with ideas of what life, working, senses and well-being would be like in Tokyo in 2050. The team's joint effort came up with a series of design prototypes, and one of them was the Floating Habitat that predicts humans will be living on the ocean in floating houses.

As stated in the above video, these floating habitats located in a bay are paired with solar panels located in the water. These solar panels generate electricity for the habitats and store them in autonomous energy tanks that detect when one is running low on power. They then connect to the habitat to replenish its supply. Additionally, multiple of these floating homes can be connected together to form a large structure that Sony says will reduce the impact of large waves. 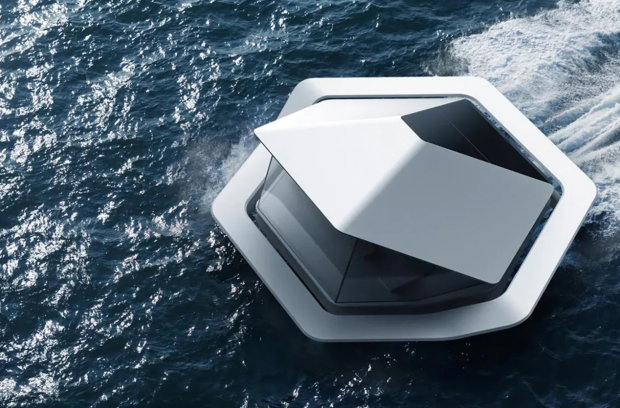 As you can see from the images and the video, the design of these floating habitats certainly is reminiscent of the design of the white PlayStation 5. For more information on this story, check out the above and below videos. 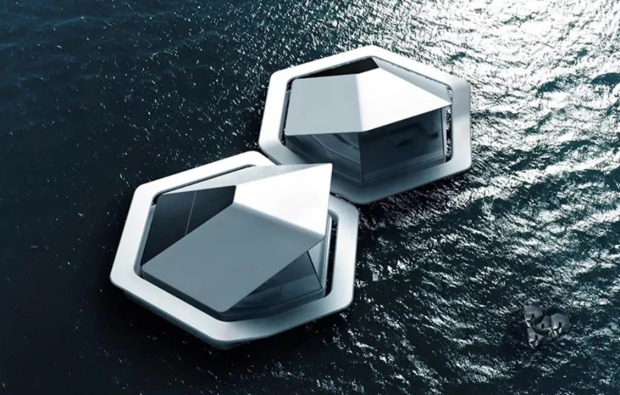 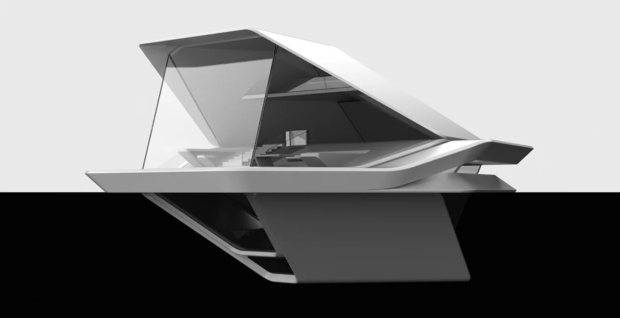 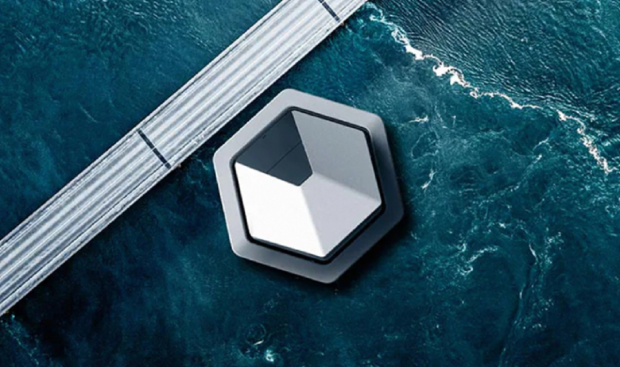 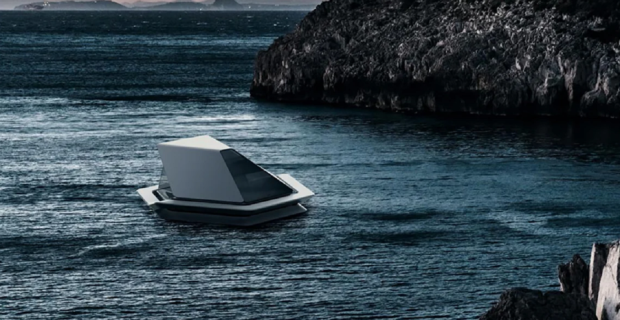