Reports indicate that an asteroid has made a relatively close approach to Earth, passing between our planet and the Moon. 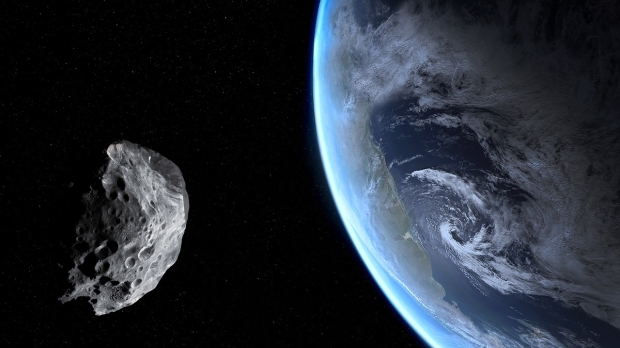 According to Space.com, an asteroid named 2021 TG14 that has a diameter between 17.7 - 39.3 feet passed between the Earth and the Moon on Sunday, October 17. According to NASA's asteroid database, the space rock passed at a distance of 155,000 miles, and while that seems like quite a distance here on Earth, when talking in space terms, that is quite close to our small blue planet. For reference, the Moon is around 239,000 miles from Earth.

For those that don't know, an asteroid is an ancient piece of the early solar system when our cosmic neighborhood was just a collection of rock, ice, and debris before planets formed. For these reasons, astronomers see asteroids as valuable prospects for scientific research as they can contain information about the solar system's past and thus provide insightful information about its future. If you are interested in reading more about this story, check out this link here.