A distinguished Harvard professor has speculated that the Milky Way universe could have been created in a lab by an advanced alien species. 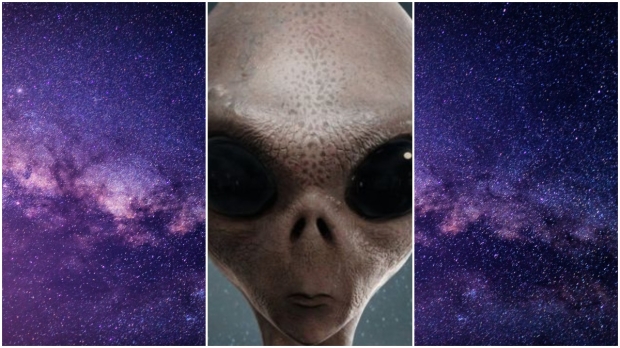 Abraham (Avi) Loeb is a best-selling author and former head of Harvard's astronomy department and is known for theories such as alien civilizations not being able to reply to our messages for 3,000 years and Oumuamua possibly being an alien spacecraft. Loeb is more than qualified to speculate these wild theories, and recently he published an op-ed in Scientific American that explores the possibility of the universe merely being a lab experiment by an "advanced technological civilization."

According to Loeb, "Since our universe has a flat geometry with a zero net energy, an advanced civilization could have developed a technology that created a baby universe out of nothing through quantum tunneling." Adding, "This possible origin story unifies the religious notion of a creator with the secular notion of quantum gravity. We do not possess a predictive theory that combines the two pillars of modern physics: quantum mechanics and gravity. But a more advanced civilization might have accomplished this feat and mastered the technology of creating baby universes." 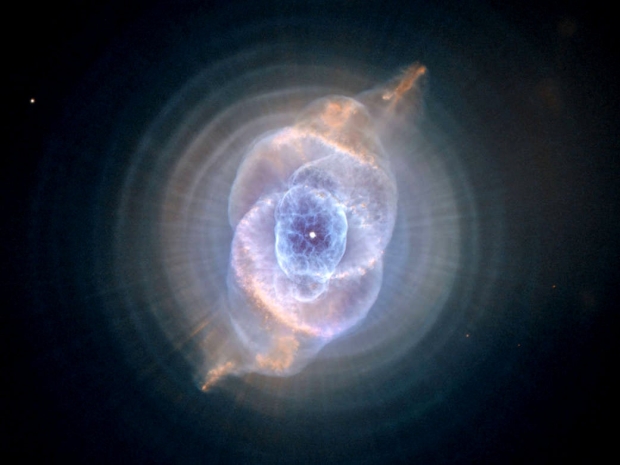 For more information on this story, check out the rest of what Loeb has to say here.