NASA's asteroid trackers are indicating that multiple asteroids will approach Earth in the next few weeks, some close to the size of the Great Pyramid of Giza located in Egypt. 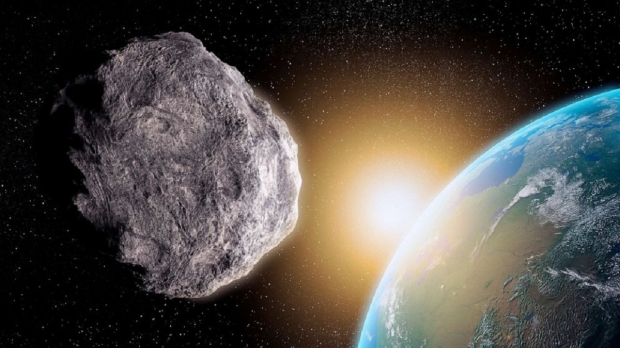 For reference, the Great Pyramid of Giza has a diameter of 756 feet, and according to NASA's Center for Near-Earth Object Studies, Asteroid 2021 SM3 with a diameter of 525 feet passed by Earth just this Friday at a distance of 3.5 million miles. This asteroid was only first discovered a few weeks ago, according to CBS News. For those that don't know, a near-Earth object (NEO) are comets and asteroids that have been pushed into Earth's neighborhood by the gravity of other large-mass celestial body's such as nearby planets.

NASA researchers believe that NEOs hold the secrets for the evolution of our solar system as they formed from untouched debris when the solar system was first developing 4.6 billion years ago. NASA's Center for Near-Earth Object Studies said, "If we wish to know the composition of the primordial mixture from which the planets formed, then we must determine the chemical constituents of the leftover debris from this formation process - the comets and asteroids."

NASA notes, "No one should be overly concerned about an Earth impact of an asteroid or comet. The threat to any one person from auto accidents, disease, other natural disasters and a variety of other problems is much higher than the threat from NEOs."

However, the agency added, "Over long periods of time, however, the chances of the Earth being impacted are not negligible. At the moment, our best insurance rests with the NEO scientists and their efforts to first find these objects and then track their motions into the future. We need to first find them, then keep an eye on them."