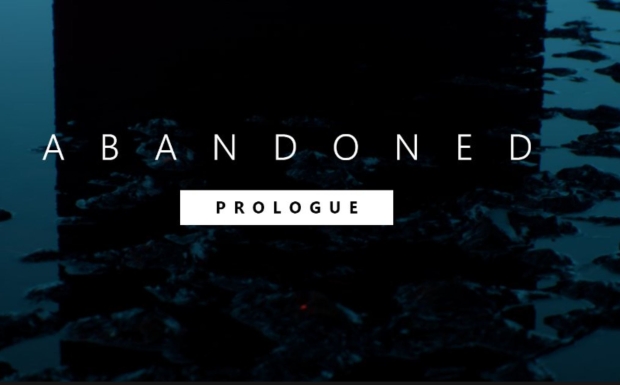 Abandoned developer Blue Box Game Studios says it has been dealing with multiple death threats over the past few months.

"We are fully aware of the negative situation we have created and we truly understand your frustration. But what we don't understand are the death threats."

So how did we get here?

Abandoned is one of the most infamous games in the last few years. In a bid to promote its mysterious indie game Abandoned, Blue Box Game Studios took advantage of Silent Hill and Metal Gear Solid rumors and teased that it was actually working on these games; Blue Box sent out Tweets saying Abandoned was named "first letter S, last letter L," and even put up blurry promo shots of an eyepatch-wearing character, which many believed was Solid Snake from Metal Gear Solid.

Now the truth is out: Abandoned isn't Silent Hill or Metal Gear Solid. Blue Box Game Studios failed to deliver on its promises of an innovative "real-time experience app" for Abandoned, which ended up being the same trailer it showed on Twitter. It's been many weeks since we've heard anything about the game, and Blue Box kicked the hornet's nest of spurned Metal Gear and Silent Hill fans, which is one of the most frustrated corners of the gaming sphere.

The saga hasn't really evolved since then and Blue Box is still held in contempt by many who are apparently motivated enough commit crimes and send death threats.

The developer says they are still hard at work on Abandoned but no release date or updates have been announced for the PS5 game.