NASA has announced it has partnered with the Australian Space Agency to construct a new rover that will assist in sustaining human presence on the Moon. 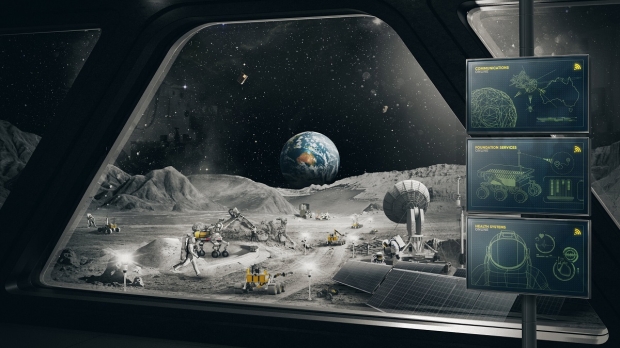 The announcement comes from the Australian Space Agency who has agreed to construct a 44-pound semi-autonomous lunar rover that is scheduled to go to the Moon as early as 2026. The new rover will search for oxygen and be capable of collecting soil that contains oxides that oxygen will be extracted from using separate NASA equipment.

According to the announcement, the rover will be used to extract oxygen from the lunar surface, which will then be used to support a sustained presence of human activity on the Moon and eventually support future missions to Mars. Anthony Murfett, the deputy head of the Australian Space Agency, said that NASA was impressed with the technology that's currently being used to remotely control trucks that transport iron ore from 1,000 miles away. For more information on this story, check out this link here.