A mysterious radio signal has been detected by astronomers that "fit no currently understood pattern of variable radio source". 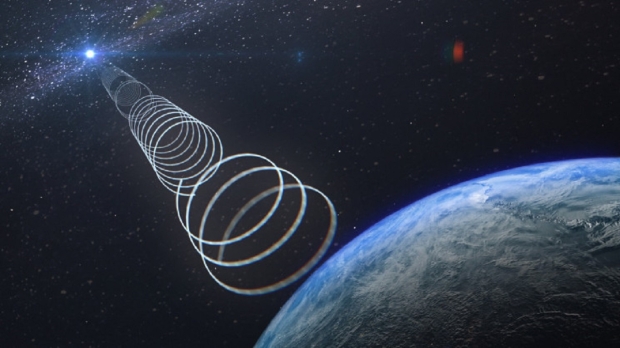 An international Ph.D. student in the School of Physics at the University of Sydney, Ziteng Wang, explained in a new study published in the Astrophysical Journal that mysterious radio signals were detected using CSIRO's ASKAP radio telescope that's located in Western Australia. The Ph.D. student pointed the radio telescope towards the center of the Milky Way galaxy, and found "The brightness of the object also varies dramatically, by a factor of 100, and the signal switches on and off apparently at random. We've never seen anything like it."

The discovery of these unusual radio signals has suggested that it could be a new class of stellar object. Over the course of nine months, throughout 2020, more observations were conducted with international researchers, and in total, the astronomers were able to detect six radio signals from the source. Additionally, it should be noted that when the astronomers attempted to view the source of the radio signals in visible light, they saw nothing.

At the moment, these radio signals remain uncategorized, but according to Wang's Ph.D. supervisor Professor Tara Murphy, the transcontinental Square Kilometer Array (SKA) radio telescope, which is expected to be turned online sometime in the next ten years, will be able to assist in discovering the source of the radio waves.

Dr. Murphy also said, "Looking towards the center of the galaxy, we found ASKAP J173608.2-321635, named after its coordinates. This object was unique in that it started out invisible, became bright, faded away, and then reappeared. This behavior was extraordinary."