NASA is already planning on what kind of structures human colonists will live in when they arrive on Mars, and inflatable pods may be a viable choice.

NASA selected a design from Hassell Studio, an architectural firm, and Eckersley O'Callaghan, an engineering design team, and it's unlike any other proposed design for living quarters on the Red Planet. The design concept was posted to the Hassell YouTube channel back in March 2019, and it details a concept that concentrates on protecting the astronauts that live in it from the main dangers of Mars; dust storms, high amounts of radiation, low temperatures, and an unlivable atmosphere.

The team at Hassell proposes sending several robots to the surface of Mars before the astronauts arrive. These robots will be programmed to find a viable location for an outer shell made out of Mars regolith, or loose rock, to be 3D printed. This outer shell, constructed with Mars soil, will protect the astronauts from the elements of Mars and will essentially be a roof over the inflatable pods that will arrive with the astronauts. Once the shell is complete, and the astronauts arrive, the inflation process for the pods begins.

To learn more about this Mars habitat proposal, check out the above video or the images below. 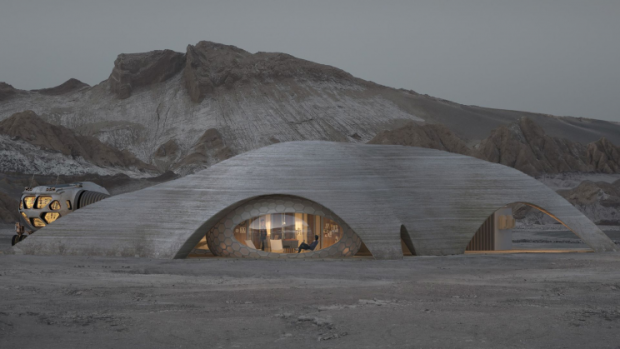 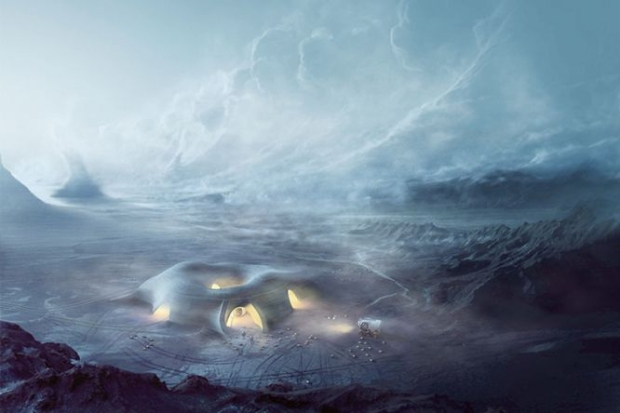 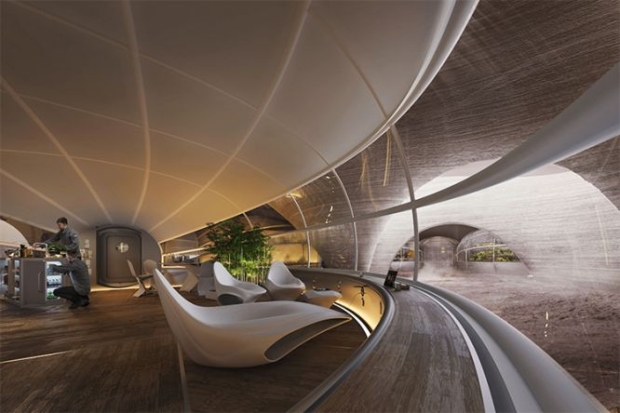 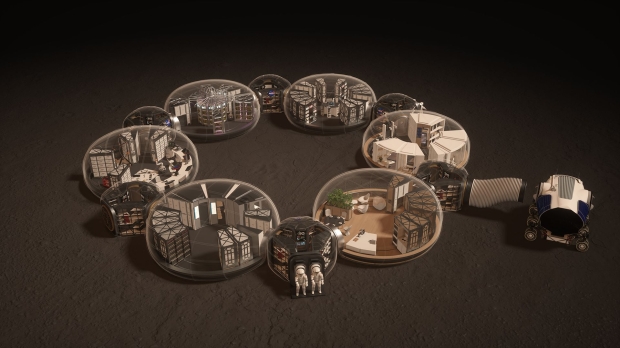 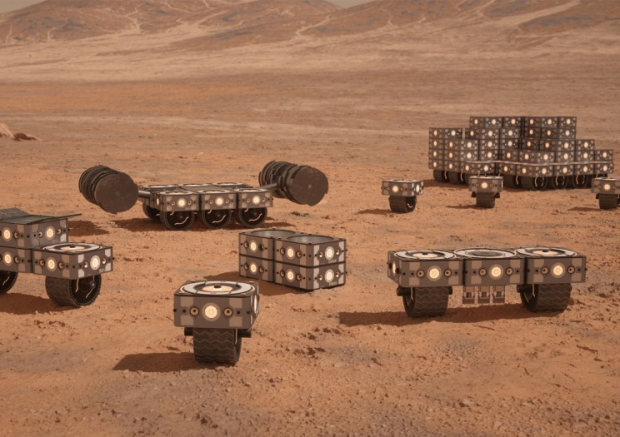