Intel's new Core i7-12700K processor is going to be offering some great performance under the flagship Core i9-12900K with some truly kick-ass performance.

In some new benchmark teases, the more "mid-range" Alder Lake CPU scores 800 points in the single-threaded CPU benchmark inside of CPU-Z, and 9423 points in the multi-threaded benchmark. This is compared to the 9544 on the AMD Ryzen 9 5900X and 8162 on the Ryzen 9 3900X processors.

This could be fake for all we know, so take it with a big grain of salt. We're not too far away from the retail release of Intel's new 12th Gen Core "Alder Lake" CPUs that will be debuting with DDR5 memory and PCIe 5.0 connectivity for next-gen GPUs, NVMe M.2 SSDs, and other PCIe 5.0-enabled devices of the future. 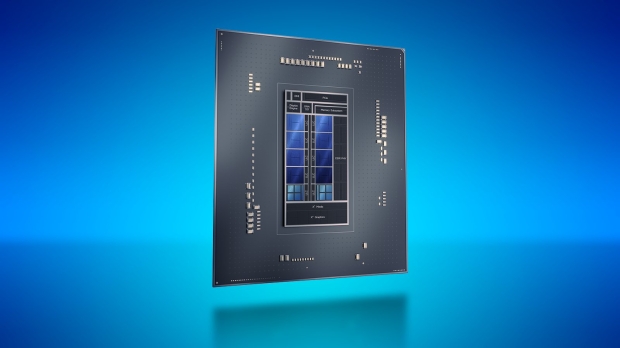