A new study has explored the possibility of having limited time to react to an asteroid that is on course with Earth. 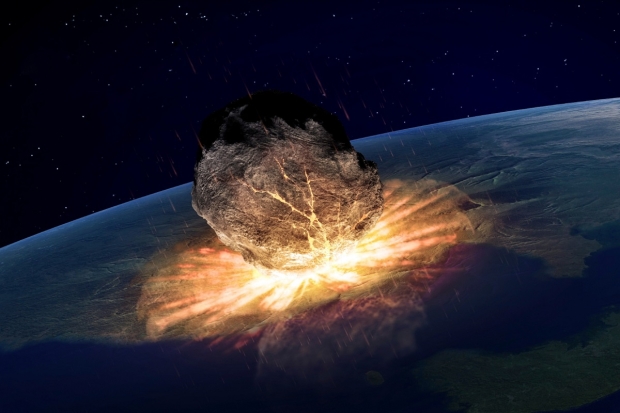 The researchers behind the study performed calculations on what Earth would need to do to save it from impact with an asteroid that's 328 feet in diameter, which is around a fifth the size of the famous asteroid Bennu. The study found that a 1-megaton-yield nuclear bomb would be a "very effective" way of preventing a catastrophic impact. Researchers performed the simulation on five different asteroids and multiple time frames for impact.

According to the researchers, if an asteroid 328 feet in diameter was heading to Earth and we had just two months before its expected arrival, a nuke would be able to reduce the destruction it would cause to 0.1% of what it originally would have caused. Additionally, if a larger asteroid was on its way and Earth had six months to react, a nuke would still be able to reduce its impact mass to just 1%.

Physicist Patrick King from Johns Hopkins University in Maryland said, "We focused on studying 'late' disruptions, meaning that the impacting body is broken apart shortly before it impacts. When you have plenty of time - typically decade-long timescales - it is generally preferred that kinetic impactors are used to deflect the impacting body."