A new space probe is currently in the works by the United Arab Emirates (UAE) Space Agency, which plans to send it to an asteroid to land on. 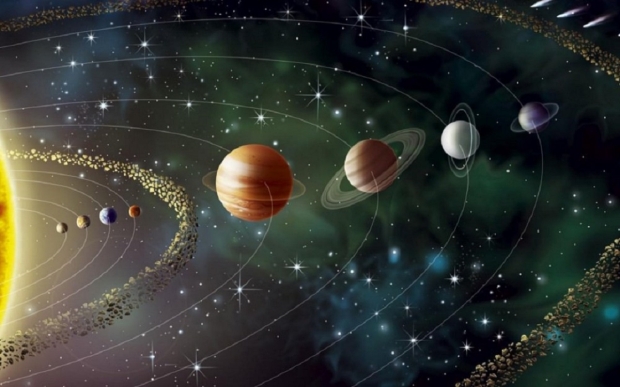 The mission includes a spacecraft being launched in 2028 that will travel for around five years to reach its destination of the asteroid belt located between Mars and Jupiter. The spacecraft will slingshot its way around Venus and Earth to gain enough velocity to reach the asteroid belt sometime in 2030.

The exact goal of the mission will be announced sometime next year, but if the UAE is successful, it will join a small group of agencies such as NASA and JAXA, who have achieved a landing on a planetoid. Other UAE projects include the space agency sending a rover to the surface of the Moon sometime in 2022. The rover will have a payload that includes technologies from three private Canadian companies. For more information on this story, check out this link here.