The Milky Way is a weird and wonderful place, and as technology advances, researchers are beginning to discover more about the strange place in space we call home. 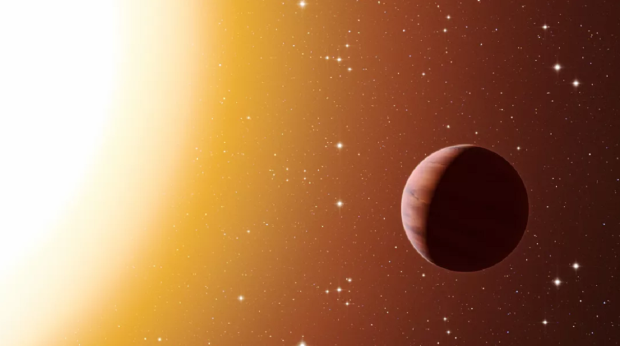 One planet, in particular, is certainly quite strange to say the least. It's called WASP-76b, and is described as a "hot Jupiter". Researchers found that on this planet, it rains iron from the sky, and it doesn't just drizzle it literally buckets down with iron regularly. Why does this happen? The short answer is heat, and quite a lot of it as well. According to researchers, the planet is quite close to its parent star and is tidally locked to it, only ever showing one side of the planet to its local star.

Temperature estimations on WASP-76b came out in early 2020, and researchers said that the planet probably reached around 3,800 Fahrenheit. However, those estimations may have been slightly incorrect. A new study has been published in the journal Astrophysical Journal Letters, and within the study, researchers analyzed the planet's upper atmosphere with the Hawaiian Gemini telescope. The researchers found a strong signal of ionized calcium.

According to Ernst de Mooij, an astrophysicist at Queen's University Belfast and co-author of the study, "The signal we see from calcium, which comes from the tenuous upper atmosphere of the planet, is much stronger than what we expect from models."

If you are interested in reading more about WASP-76b, check out this link here.