Taking pictures of the planets in our solar system can yield researchers valuable information about the formation of our planets.

A team of researchers has used NASA's Lunar Reconnaissance Orbiter (LRO), which is typically used to observe the surface of the Moon, to take a fantastic image of the largest planet in our solar system - Jupiter. The team of researchers directed the Lunar Reconnaissance Orbiter towards the region of space where Jupiter should be and used precise timings to capture the image.

The image isn't the highest resolution photograph of Jupiter, as Brett Denevi, an LRO team member, said on Twitter. However, Jupiter is located around 372 million miles from Earth, and the image that was taken still shows some of Jupiter's best qualities, such as its Galilean moons. "It is fun to take a look around our Solar System every once in a while from our perch in lunar orbit," added Denevi. If you are interested in reading more about this story, check out this link here. 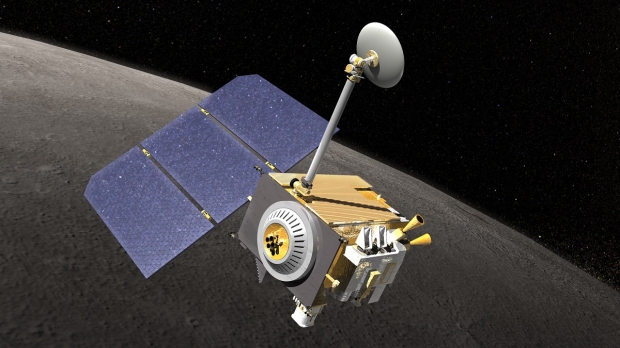