Reports are indicating that one of two asteroids located near Earth may contain $11 trillion worth of precious metals that could be harvested in the future. 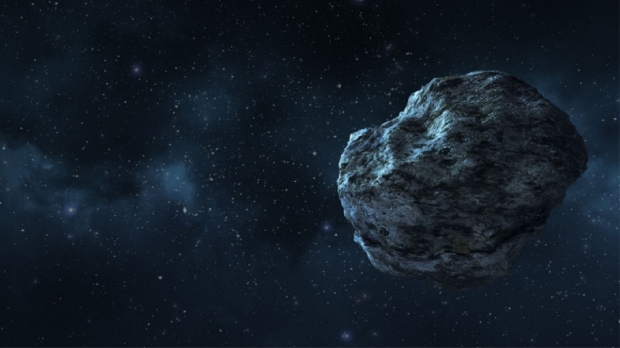 A new study published in The Planetary Science Journal details an asteroid dubbed 1986 DA, and according to the researchers behind the study, the asteroid may contain $11.65 trillion worth of precious metals. The paper states that the asteroid may be a target for "for asteroid mining in the future." Space mining will be a massive industry when it becomes accessible, as retrieving valuable resources from the abundance of space will assist human civilization into unlocking new technology.

However, humans still have quite some time before that becomes and a reality. When humans have begun to colonize other planets such as Mars and have the tools to mine space rocks, asteroids such as 1986 DA and others like it will become valuable prospects for colonies that are lacking in certain resources such as metals.

The researchers wrote the study, "Our analysis shows that both near-Earth asteroids (NEAs) have surfaces with 85% metal such as iron and nickel and 15% silicate material, which is basically rock. These asteroids are similar to some stony-iron meteorites such as mesosiderites found on Earth."