Twitch.tv has been cracked wide open and 128GB of source code, encrypted passwords, and other sensitive data has been leaked and uploaded to the internet. 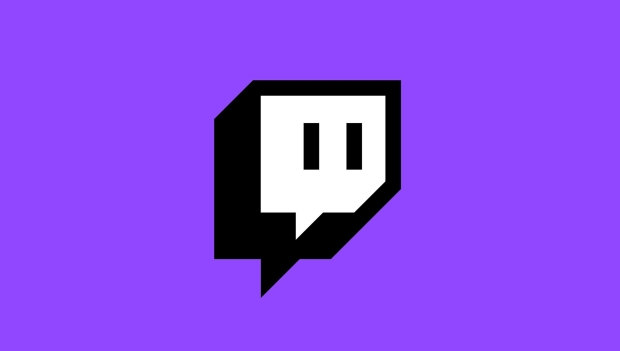 Twitch has been severely compromised and all of its secrets have now been made public. Amazon's billion-dollar streaming service has been hacked and full data repositories have been uploaded and distributed via Torrents. Links to the data have been spotted on online message boards like 4Chan, where it has been dissected across various corners of the internet.

Leaked Twitch documents include everything you'd want to know and see in its database: Source code, user passwords, encrypted info, the multi-million salaries of Twitch's top streamers, and even mention of unreleased projects like Vapor, which was Amazon's own version of Steam.

One of the data's distributors claims this was to help shake-up the streaming industry and deliver a big blow to Twitch: "Their community is also a disgusting toxic cesspool, so to foster more disruption and competition in the online video streaming space, we have completely pwned them, and in part one, are releasing the source code from almost 6,000 internal Git repositories."

Sources have confirmed the breach is real to Video Game Chronicle.

Users are highly encouraged to change their passwords, remove any credit card information from their accounts, and set up two-factor authentication.